“One language sets you in a corridor for life. Two languages open every door along the way.” – Frank Smith

“Learning another language is like becoming another person.” – Haruki Murakami

“You live a new life for every language you speak. If you know only one language, you live only once.” – Czech proverb 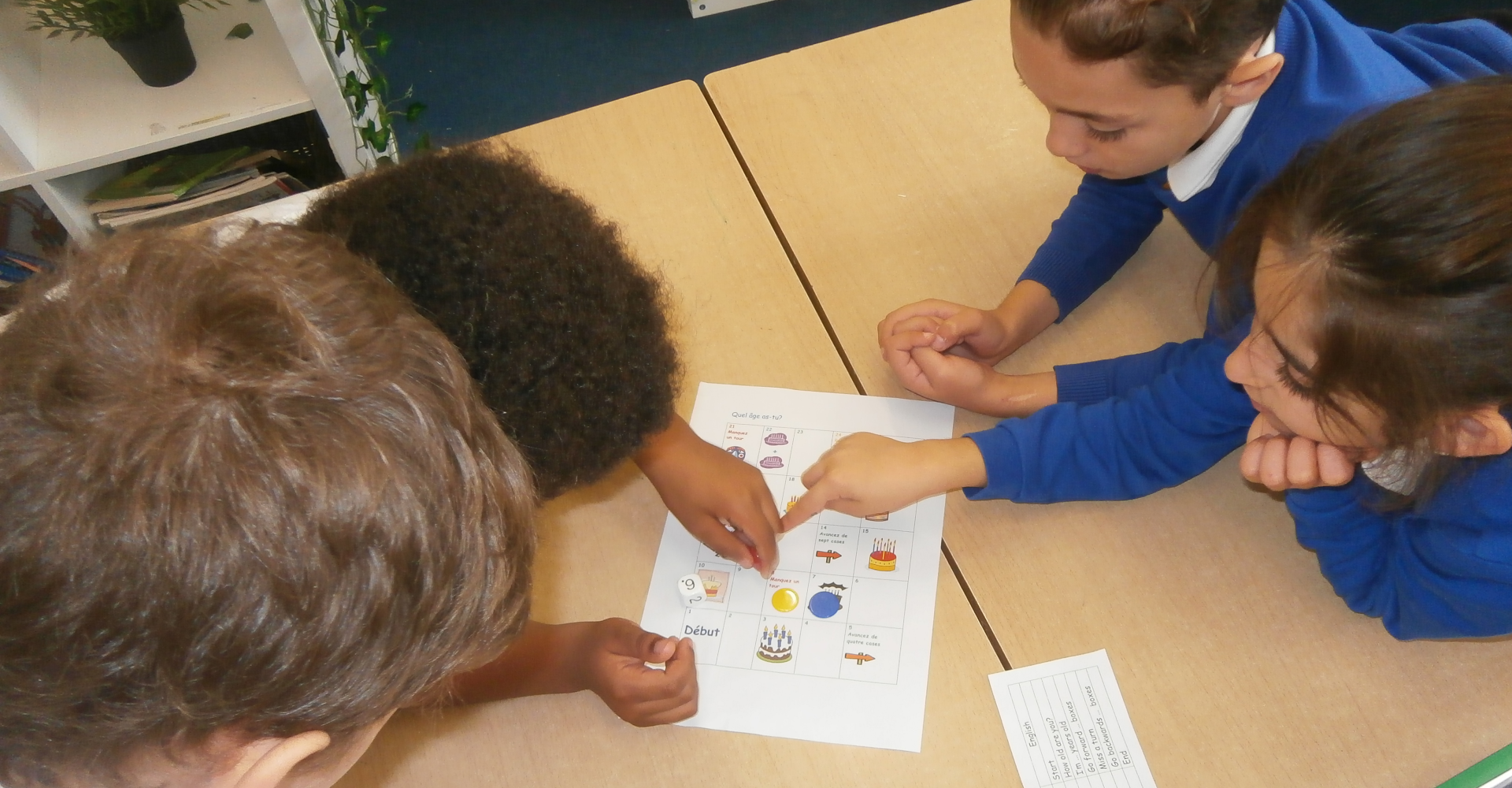 Here at Alexander McLeod Primary School, we believe that learning a new language plays a huge role in the development of our children. It allows the children to learn and achieve in a new way, as well as discovering a talent for something that they didn't know that they had. Learning a new language allows our children to find a new way to communicate, and opens their eyes to a different culture as well. 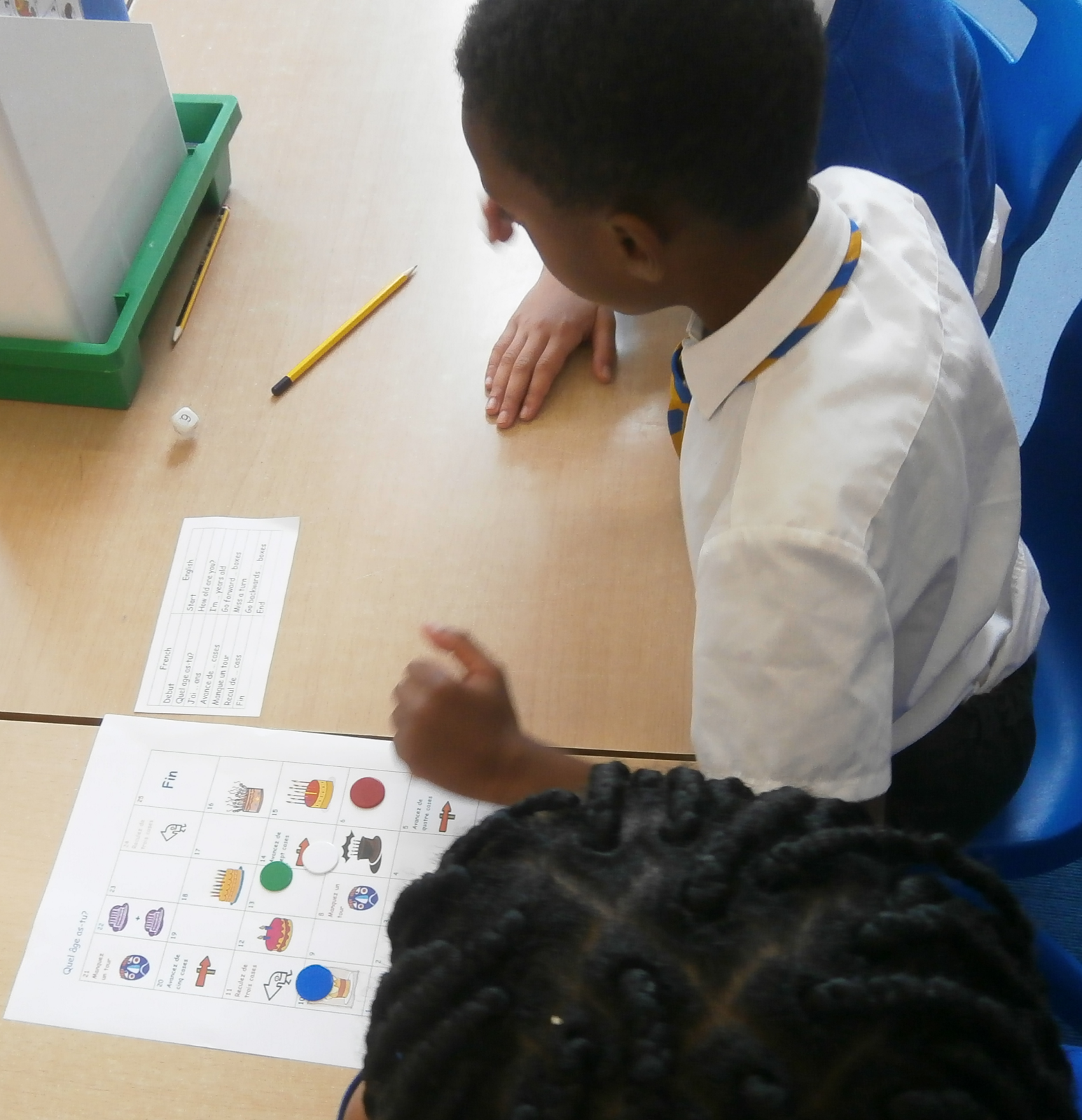 Primarily, we learn French at Alexander McLeod. Children start it in Year 3, beginning with the speaking, listening and reading, before moving onto writing. Ultimately, we aim to equip our children with a good grasp of French by the end of Year 6, so that they can have a solid foundation on which to build their future learning on. For some children, this will involve being able to have a conversation, whereas for others, this may involve being able to read and write a small paragraph of writing in fluent French. Whatever our children do achieve at the end of Year 6, we are committed to giving every child at Alexander McLeod the opportunity to learn and succeed in a modern foreign language.